The First Baptist Church of Christ began in 1826, shortly after the founding of a frontier town called Macon, Georgia. From humble beginnings, the church grew rapidly, occupying four different sites in downtown Macon during the congregation’s first six decades. On May 15, 1887, the church family entered its present home, a lovely Gothic sanctuary at the “top of Poplar” street, situated on a hilltop overlooking the city. 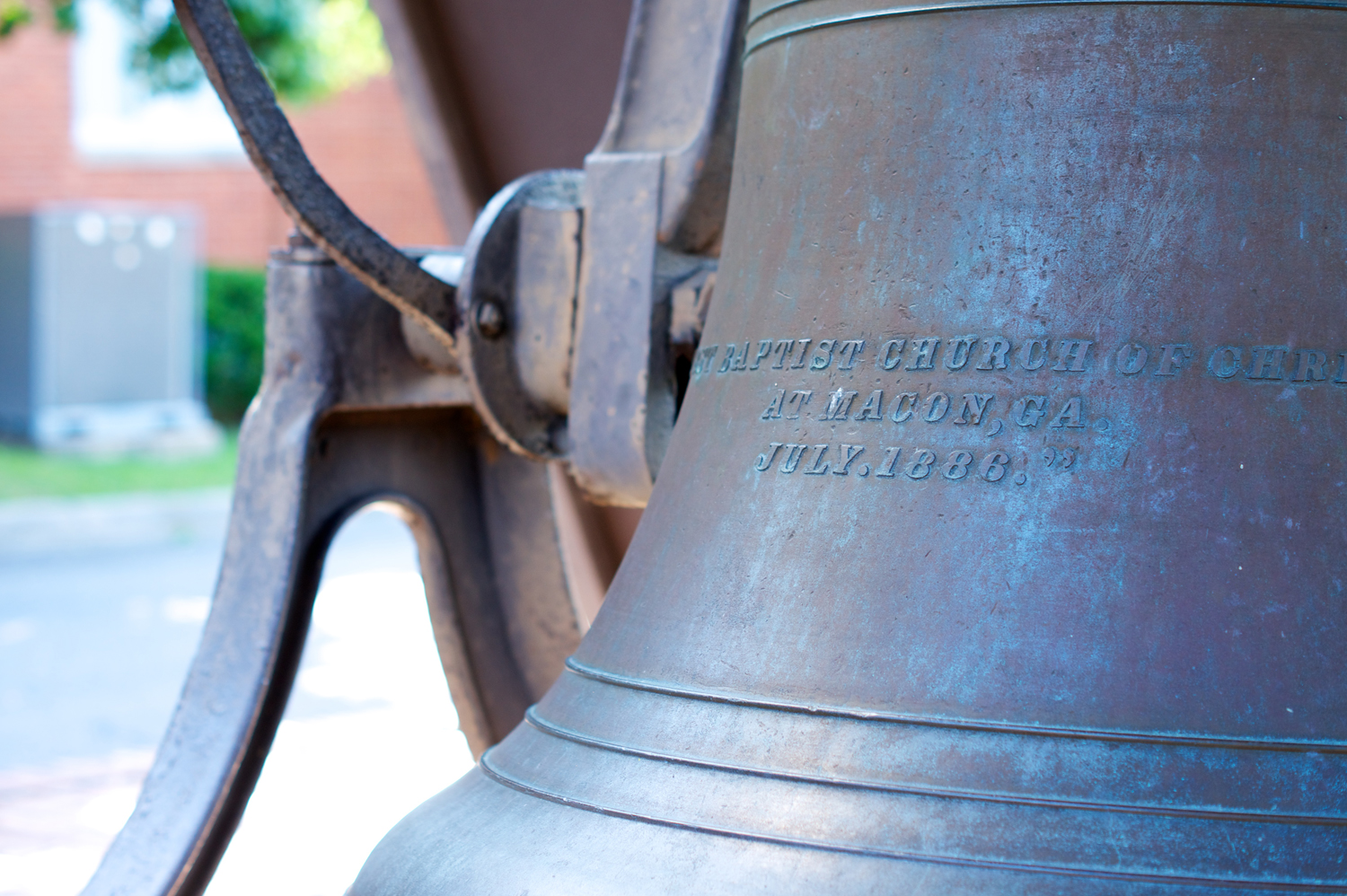 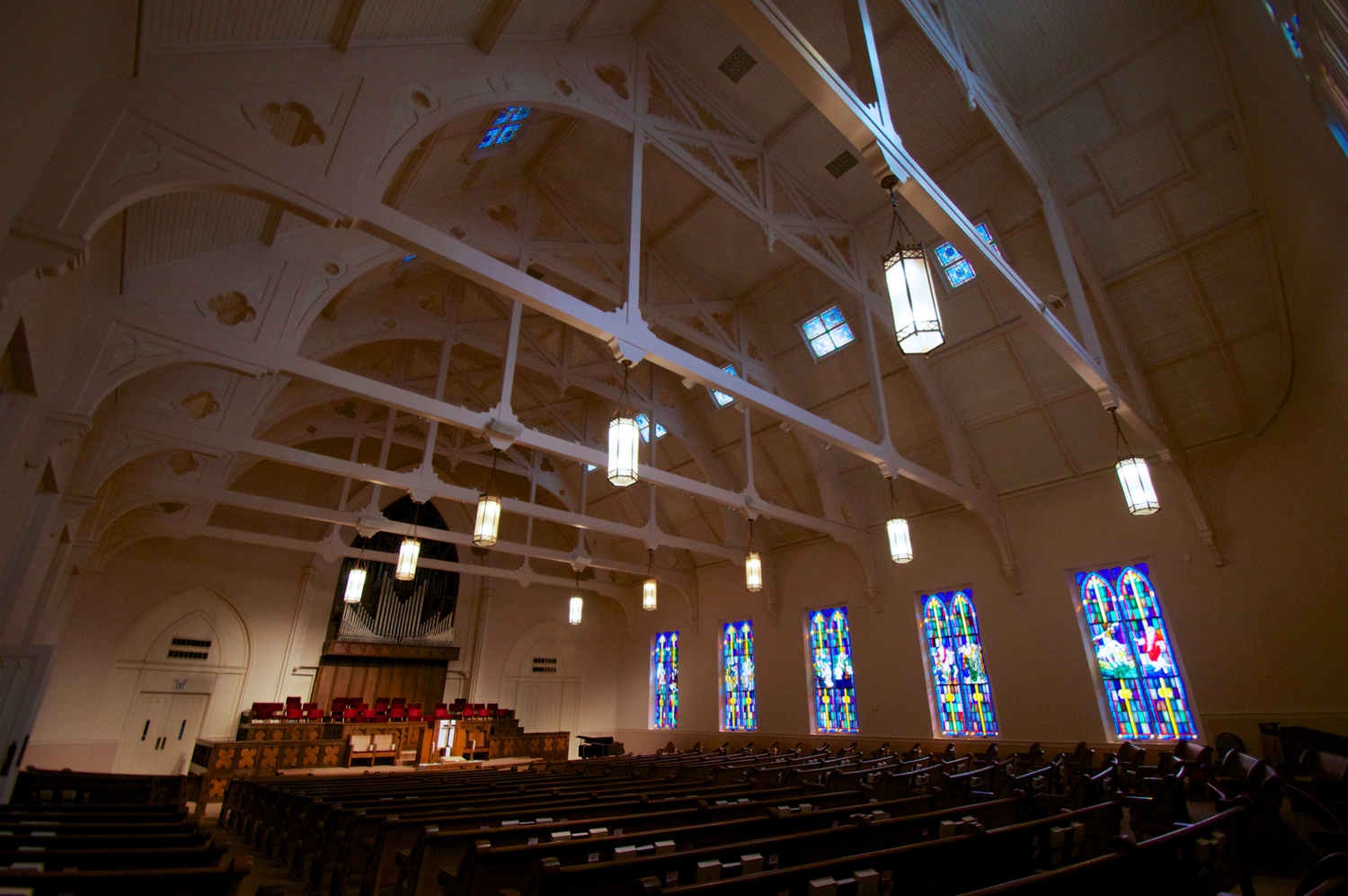 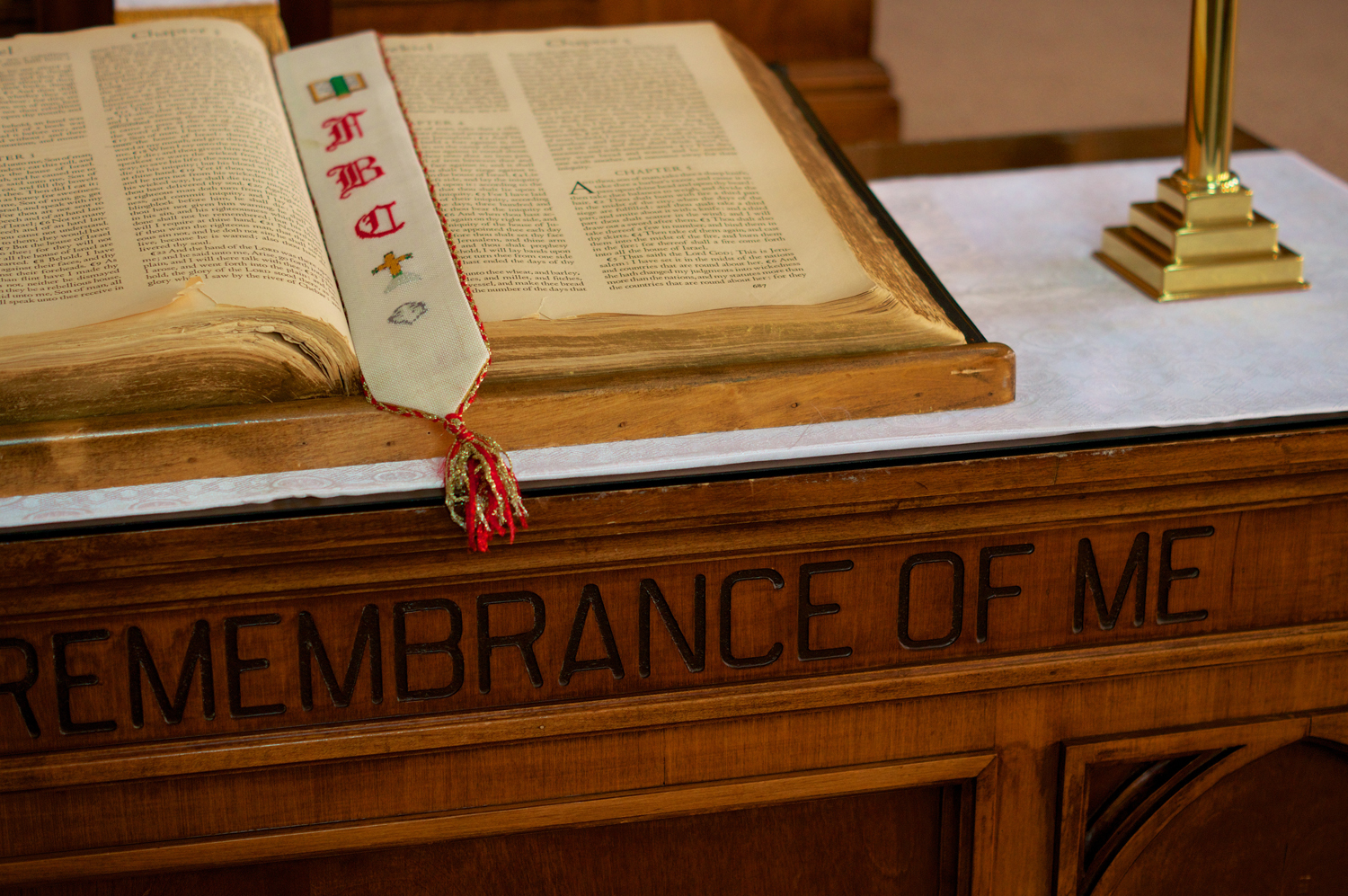 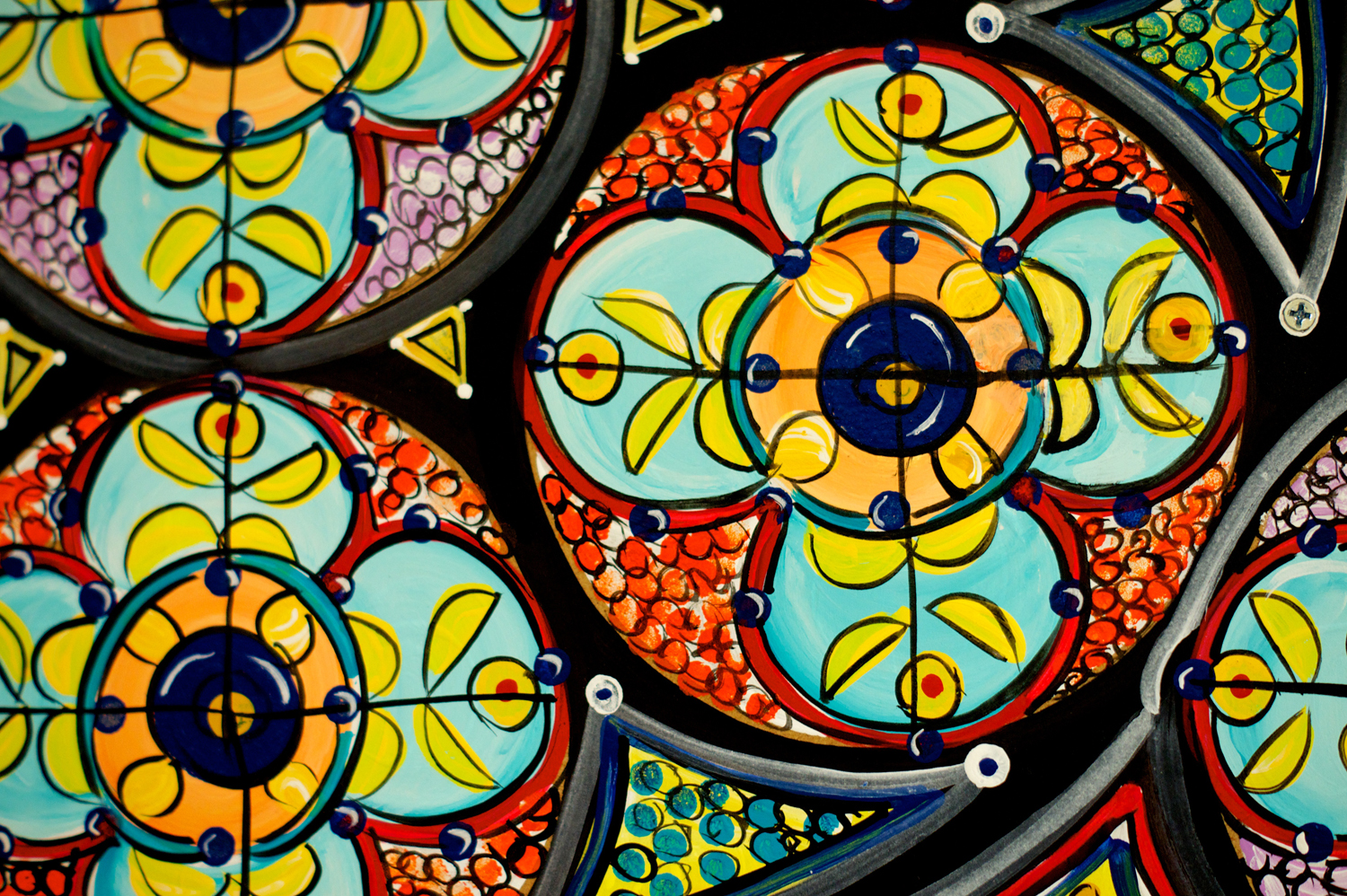 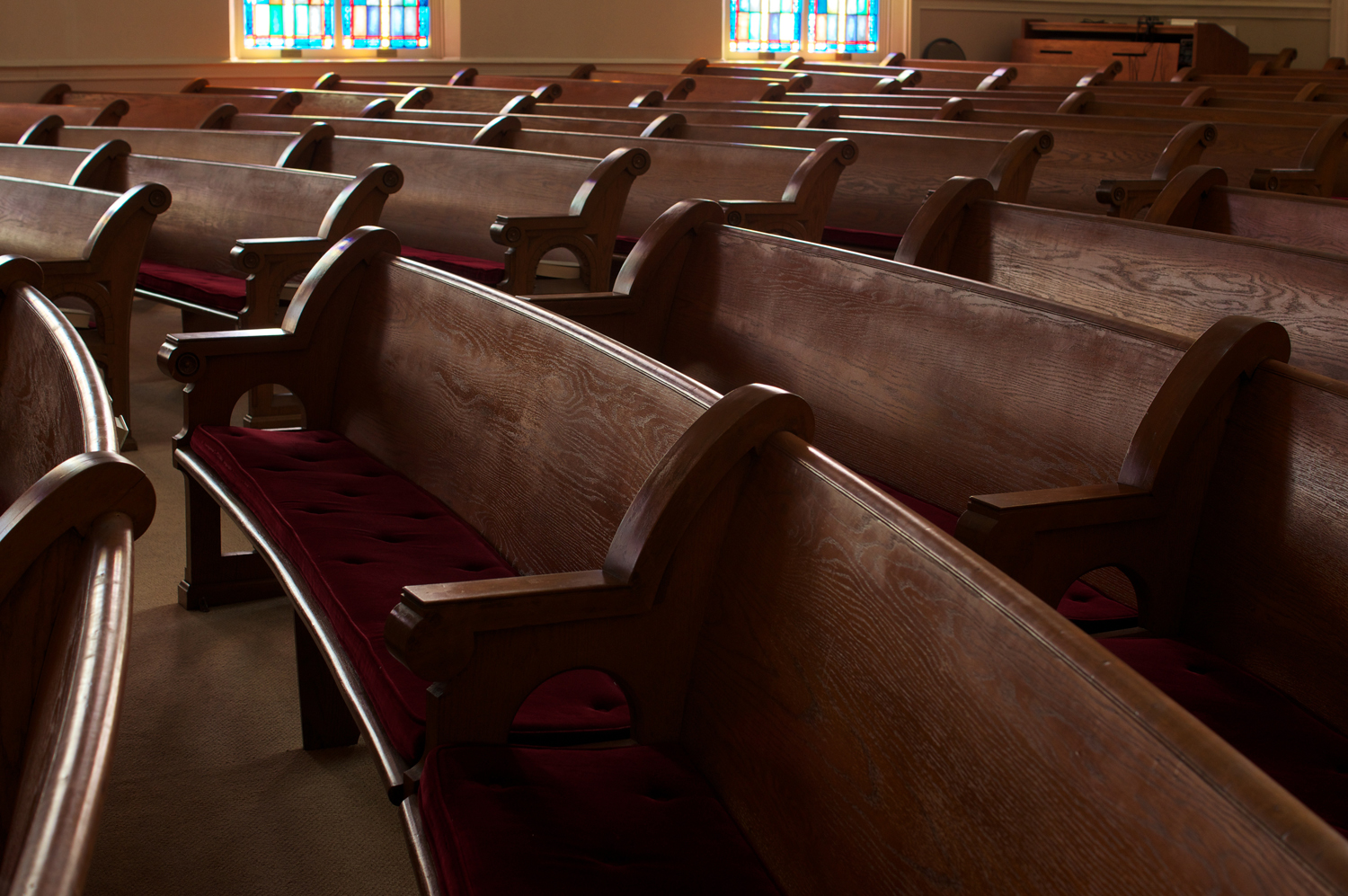 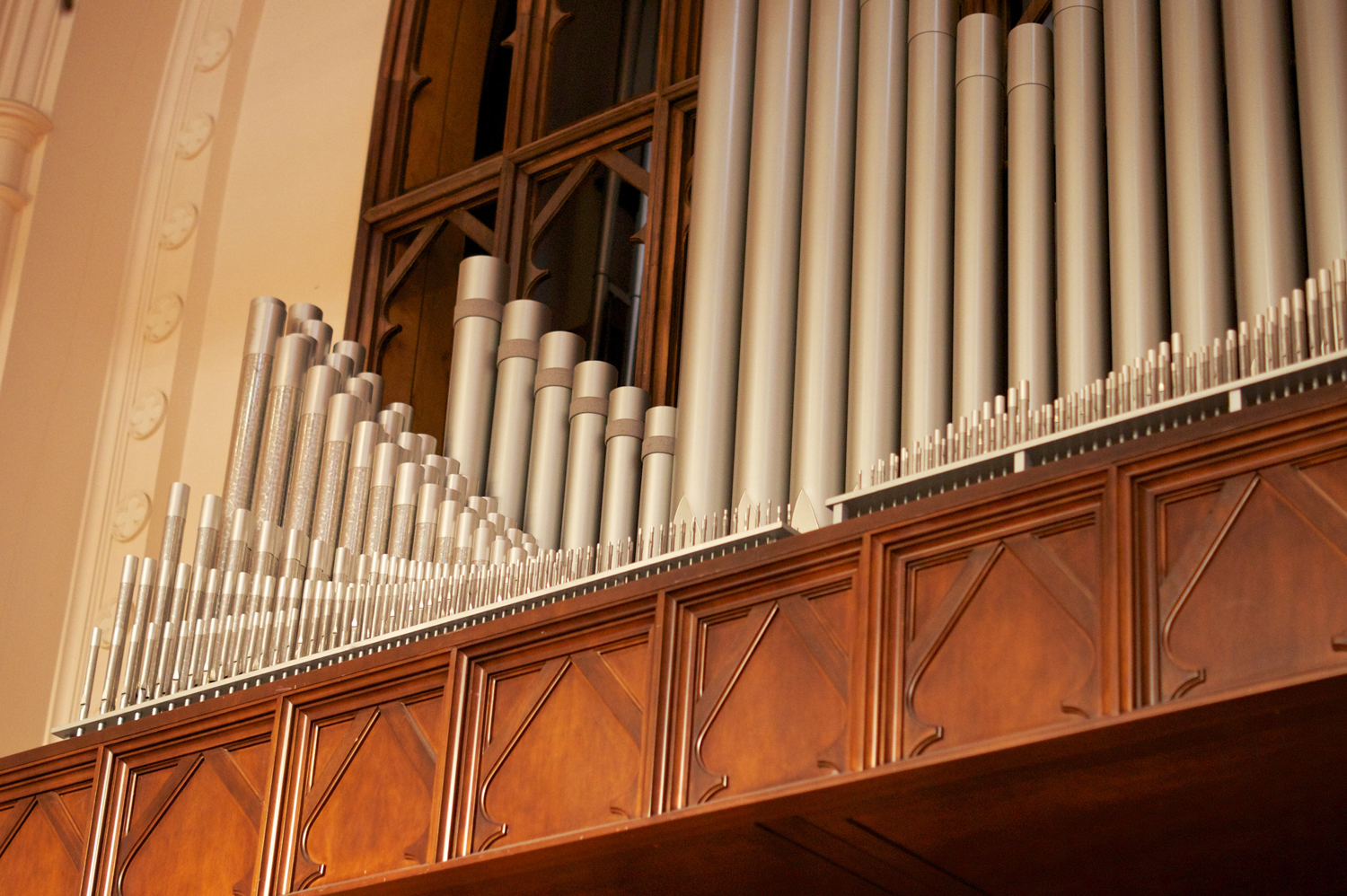 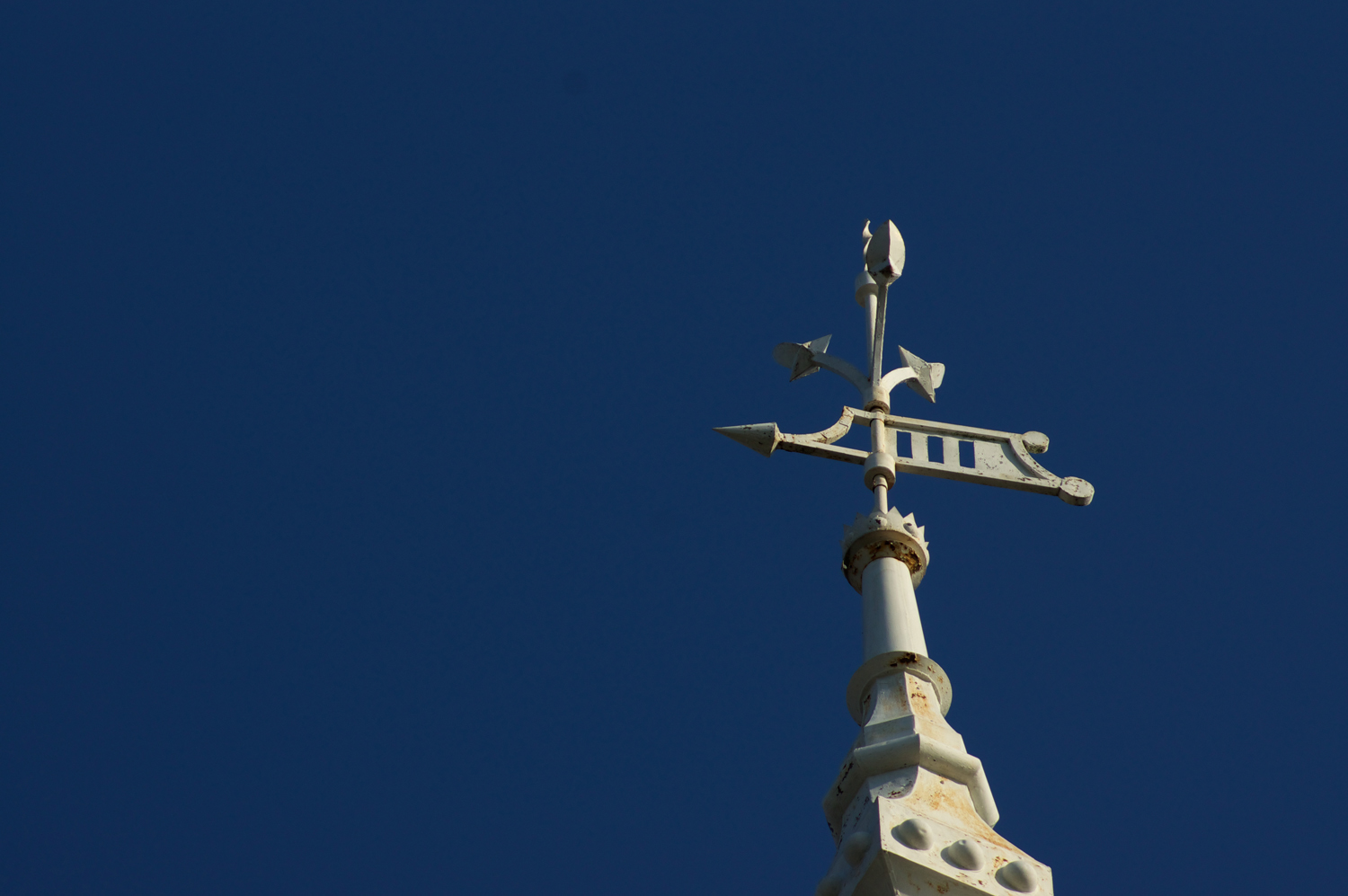 While deeply rooted in the Christian faith and its Baptist identity, the First Baptist Church of Christ at Macon has long been progressive in spirit. In the early anti-missions controversy that divided Georgia Baptists, First Baptist withdrew from one local association to found another that was decidedly missionary in spirit. Pastors and lay leaders in the church where also instrumental in the founding of Mercer University and the moving of the Mercer campus to Macon in 1871. First Baptist was a leader in the Sunday School movement in the 19th century, in the use of radio to preach the Gospel in the ’20s, in integrating the church in the ’60s, ordaining women as deacons in the ’80s, and in becoming a leading congregation within the newly founded Cooperative Baptist Fellowship in the ’90s.

Today, First Baptist is a thriving downtown church with a diverse and multi-generational congregation, a free Baptist spirit, a missions heart, and an obvious love for people that permeates the church’s life.